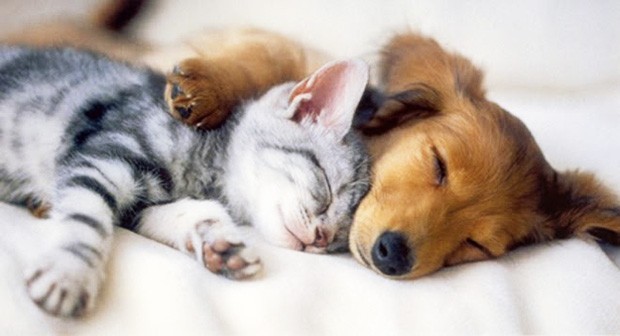 Naps are good for us in almost every aspect of our lives. We make better decisions; we’re healthier, happier – and maybe even thinner. With so many benefits of naps its a mystery why we don’t take more. Oh, I know why – because most of us have careers, families and obligations that keep our schedule pretty tight. However, carving out 30 minutes to rejuvenate may actually help us and our busy schedules. By giving us an extra pep in our step, regain focus and even an emotional uplift. Keep reading to see just how napping benefits our physical, mental and emotional well being and why it’s important to master the art of napping. 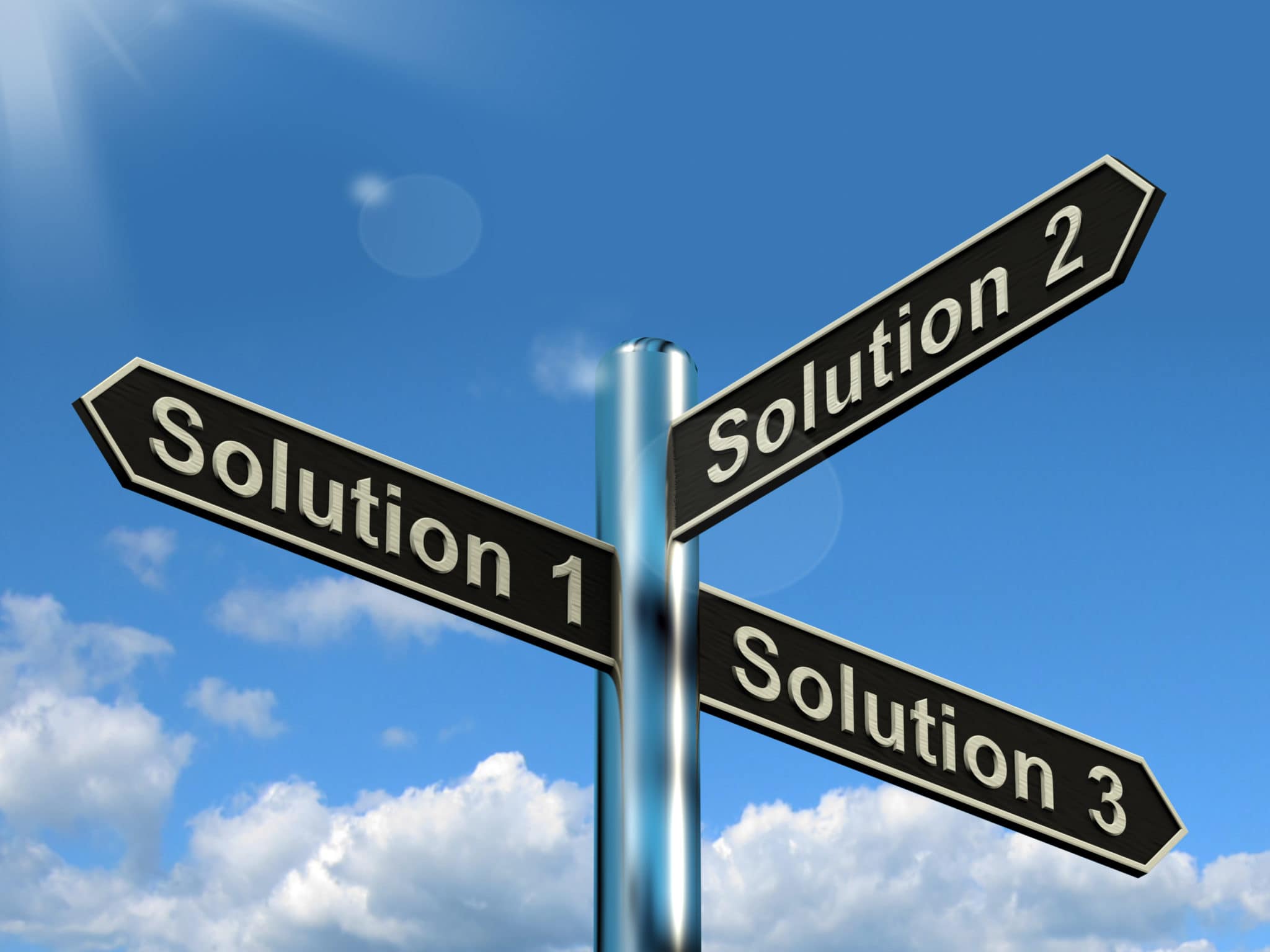 Ever had a tough choice to make and decided to “sleep on it?” Likely you have, and it’s often a sound strategy. Well, guess what? “Napping on it” works too! Naps helps our decision making in several ways.

A recent study in the Journal of Sleep Research showed that a nap can allow our minds to recall details that did not reach our consciousness during our wakeful state. Napping allows us to call up  those details and integrate them into solutions after we awaken. Children’s naps similarly beneficial. Children who nap regularly are better able to recall things they learned. Since short-term memory stores are limited at that age, younger kids need more frequent sleep. It’s an important part of how their brains hang on to memories.

Our analysis of a problem also improves while we nap. We’ve long known that study, just prior to a night’s sleep, leaves us with better mastery of the subject than if we had studied it earlier in the day. It now, it appears that same enhanced learning is a benefit of naps. Recent research at the University of California found that test performance improved as much after a nap as it did after a full night of sleep.

Daytime dozing, properly timed, improves your thinking when you wake up. A NASA study came up with 26 minutes as the average ideal nap, and that it improved pilot performance 34% and pilot alertness by as much as 100%. So, tell any nap critics you’re not being lazy, you’re implementing better decision making! 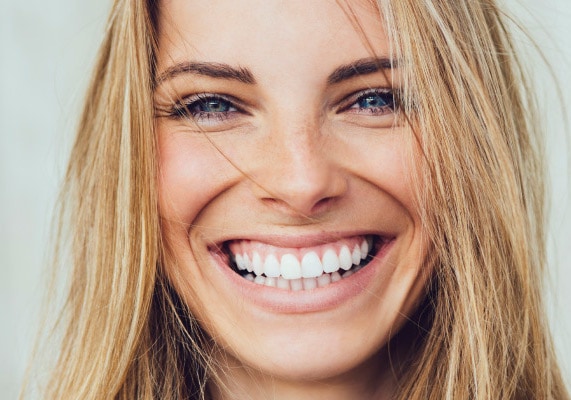 Every parent acknowledges this truth when they tell a cranky child, “You need a nap.” It often works for cranky adults too. Sleep diffuses anger, and we’re usually better off not to give our co-workers or spouses candid assessments when we’re angry. Recent research confirms that general emotional stability is enhanced by napping. Almost as much, in fact, as by a night of sleep. A neurotransmitter, Serotonin, is key.

Serotonin helps regulate our mood, sleep, and appetites. It produces feelings of contentment and well-being. But when our bodies are stressed, uptake of serotonin by our brains drops, and further serotonin production is halted. As a result, we can become anxious, easily distracted, irritable and depressed.  Doctors prescribe antidepressant drugs to raise the levels of serotonin in our brains.

But napping can offer similar serotonin boosts, no prescription necessary.  According to Dr Sara Mednick, author of Take a Nap! Change Your Life.  “Napping bathes your brain in serotonin, reversing those (depressant) effects and creating a more positive outlook,” she says. 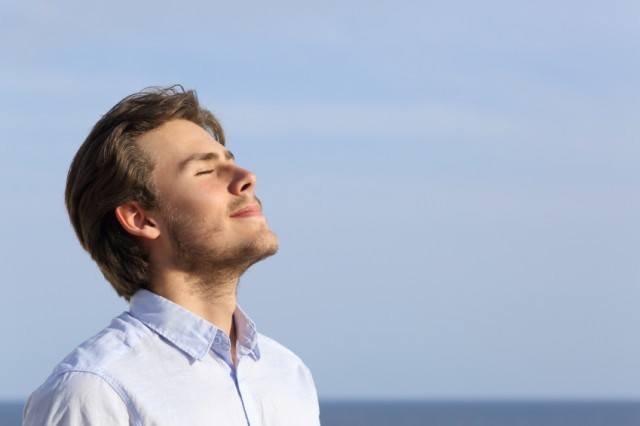 A University of Michigan study confirms that, after waking from naps, the subjects studied were less impulsive and had greater tolerance for frustration. “Frustration tolerance is one facet of emotion regulation,” says Jennifer Goldschmied, author of the study. She goes on to say that “Sleeping gives us more distance [from an emotional event] — it’s not just about the passing of time.”

The lesson is that if someone or something ticks you off, take a nap instead of blowing up. After your nap you are very likely to be calmer and better company for those around you.  It usually works. People will probably like you better. But even if you are a person who is still annoying after a nap, your nap at least gives your friends and co-workers a nice little break from you. 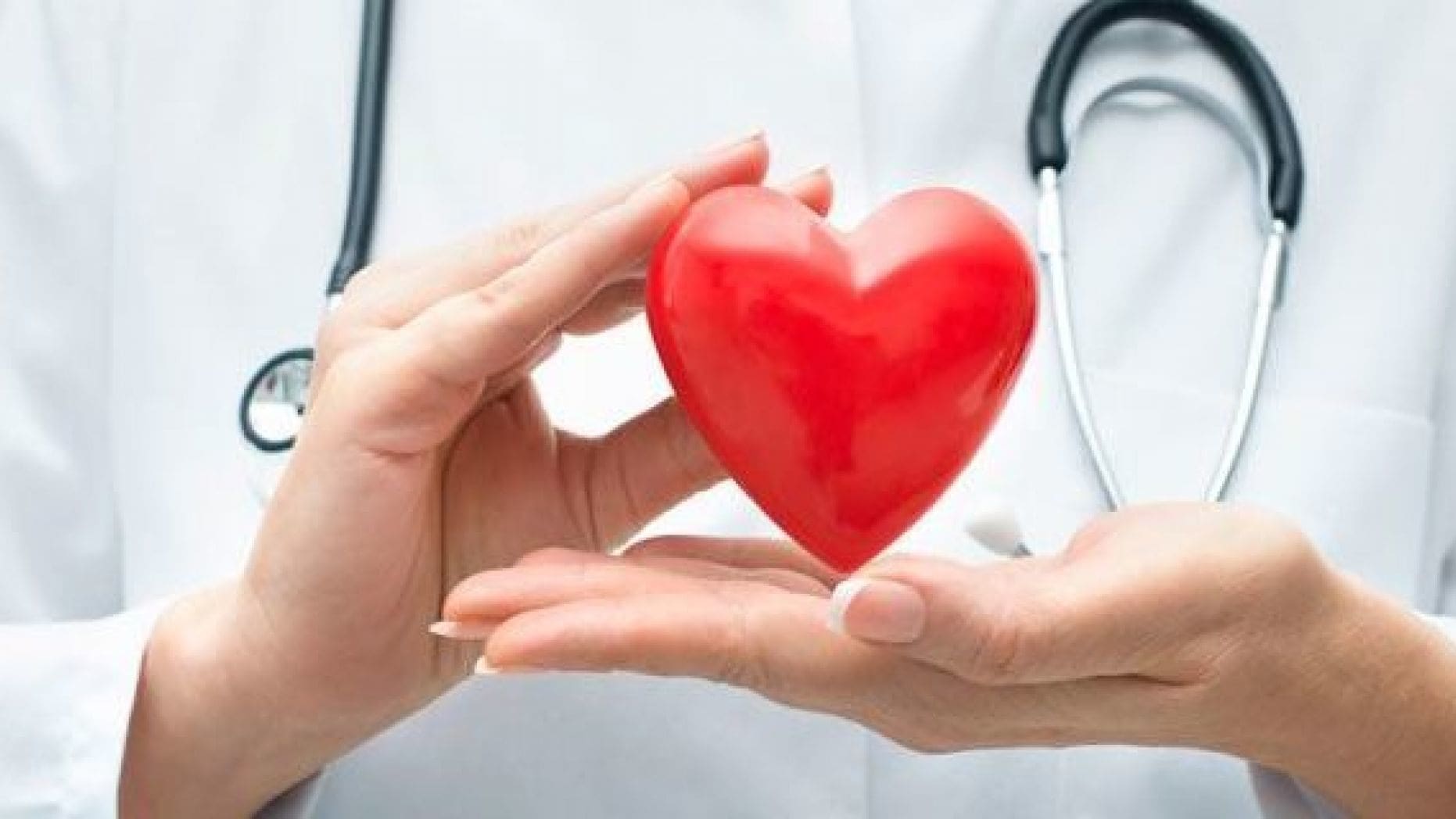 We’re into the big stuff here – staying alive. A 2008 Harvard study showed that regular nappers had a 37% lower risk artery disease than non-nappers. Even occasional nappers showed a 12% reduction. There was a surprising gender difference in the results, though.

Naps did correlate with lower coronary disease in women, but men who napped had a 50% lower rate of death from coronary artery disease. 50%! Message to wives: If you want to keep the old man around, encourage naps. But if you’re looking forward to world travel as a widow…

Lack of sleep is a known factor in weight gain. Michael Breus,  clinical director of the sleep division for Arrowhead Health in Glendale, AZ explains it succinctly. 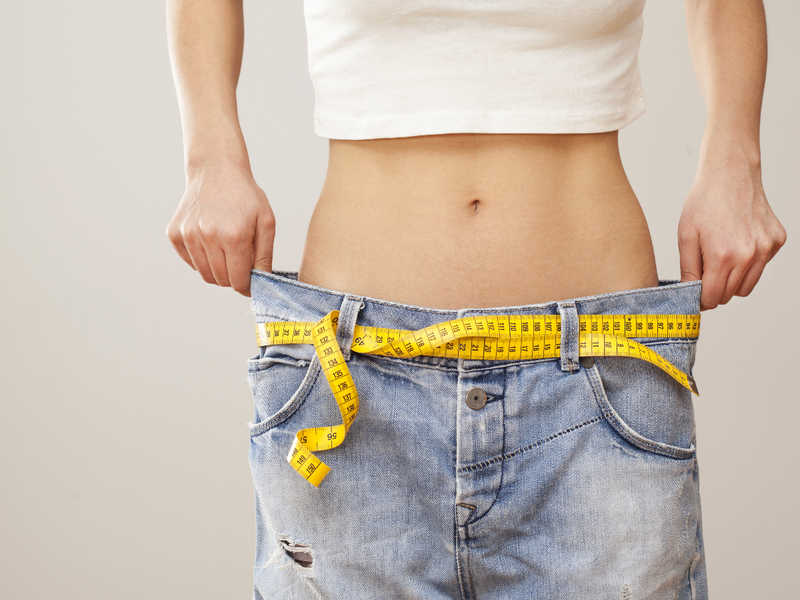 Nutritionist, Alannah DiBona confirms those conclusions, and adds another hormone that can become an enemy: cortisol. A nap she says, can work by reducing your cortisol, a “fight or flight” hormone. Cortisol is useful if we’re fleeing a lion, but it’s not good to have it constantly elevated. A high cortisol level increases our cravings for high fat foods, stresses our hearts, and encourages abdominal fat – dreaded “belly fat.” Because napping helps keep cortisol levels low, it helps us control our weight. It sounds counter-intuitive, but your naps can help keep you thin. 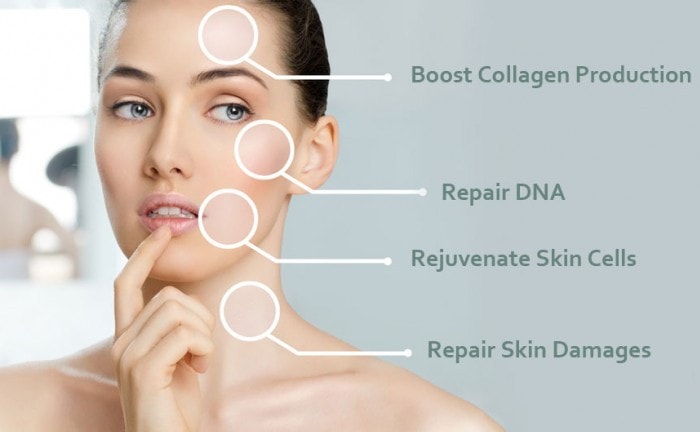 Sleep is a time of repair, and key to that that repair is the release of growth hormone, an antidote to cortisol and to its harmful effects.  Growth hormone produces protein to repair the damage done to our bodies during the day such as stress and any toxins.

Among many additional benefits, growth hormone is important to sexual function and it helps minimize cortisol-induced stress and anxiety. In terms of regeneration and reinvigoration, you can look at a midday nap as a growth hormone “booster shot” between nighttime sleeps.

Do Naps Interfere with Nighttime Sleep?

The answer is that most naps do not interfere with nighttime sleep. One study of seniors concluded that a 30-minute nap in early afternoon, combined with an evening walk, can improve nighttime sleep. The exception may be late-in-the-day naps. That’s why sleep experts, including those from The Mayo Clinic, usually recommend napping shortly after lunch, rather than after dinner for the best benefits of naps.

Ready to take the plunge? 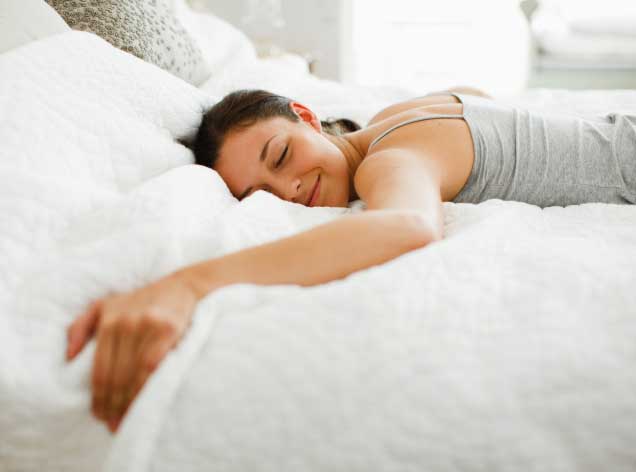 Uncle CT hopes he has sketched enough carrots to get you to at least experiment with a couple of weeks of napping. What’s to lose? The worst outcome is that you will lie quietly for 20 or 30 minutes, a break that virtually all medical experts agree is beneficial, even if you don’t sleep. And if you haven’t previously been a napper, it’s likely you won’t fall asleep in your first attempts at napping.

You couldn’t ride a two-wheel bike the first time either. It takes practice. Just find the quietest and most comfortable place available and lie down. Set a timer, so you don’t have to fret that you’re going to oversleep. Some white noise helps too – a fan or furnace or air conditioner.

Once you’ve mastered the art of falling asleep, you’ll want to experiment with the length of your naps. 10 minutes? 30 minutes? Longer? The trick is to time it so you wake up refreshed, not groggy, especially if you have to get right back into action at your job. Most of us transition into deep sleep somewhere around the 30-minute mark.

Deep sleep is nourishing, but it can be hard to shake yourself out of it. That’s reflected in the NASA estimate of 26 minutes as the average optimum nap length. But we’re all different. Your optimum may be ten minutes or 90 minutes (if you have that much time). Just give a try. You might live longer.