Please note, we are proudly supported by our readers. The product links are referral based and if you purchase an item we make a small commission. For more information please see our disclosure page. 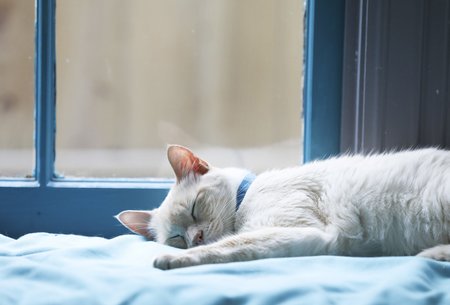 Naps are a good for us in many ways. They bolster our immune systems, help us retain what we learn, improve our stamina and alertness and so much more. Some naps can be literal life-savers. Like the ones you pull over and take when you find yourself drifting over the center lines on long drives. Most of us understand that naps are a good idea, or are at least sometimes necessary.

A National Sleep Foundation study reported that roughly half of Americans napped at least twice in the studied month. (And I bet that frequency would be greater if they polled citizens under age five). Napping is good for people, and it is good even for people who get the recommended amount of nighttime sleep. The reasons for that are a bit complicated, but stay with me. 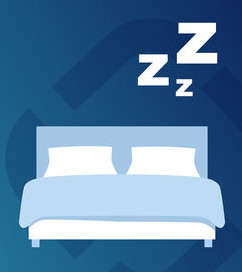 We once thought of sleep as an on/off thing. Over the past 75 years we’ve learned that it is much more complex than that. We now know that sleep overtakes us in stages. Most sleep models break it down into four or five stages, though the third and fourth are often lumped together. We’ll use the simpler four-stage model. The stages defined by the brain waves they produce.

Taken together, the four stages comprise a “sleep cycle” of about 90 minutes, a cycle we normally repeat four to six times each night. To confuse things just a bit further, the first three stages are non-REM sleep; the fourth is REM sleep. REM is “rapid eye motion,” and it is associated with dreaming. Here’s the sequence:

This stage is brief, lasting only a few minutes. In Stage One your brain generates alpha and theta waves (little up and down lines on a strip of graph paper). Your eye movements and heart rate slow down, but you can still awaken easily if someone asks, “Are you asleep?” Your immediate response might be “I was just resting my eyes.” That’s also known as a “cat nap,” and brief though cat naps may be, many folks find them useful. 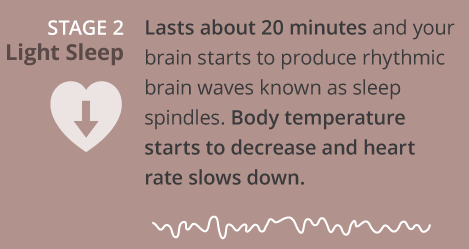 Your brain waves slow down, but your sleep is not yet deep. You’ll likely be in this stage for 15 to 25 minutes. Although light, Stage Two sleep is restorative. That’s why 20 to 30-minute naps are referred to as “power naps.” As in Stage One sleep, you are easily awakened, and you should awake refreshed.

Naps that run longer than than 30 to 45 minutes move into this stage, and we begin generating “delta waves” (steeper little up and down lines on the strip of graph paper.) Heart rate slows and blood pressure drops. It is in this stage that our bodies begin tissue repair and growth. That’s important work, but Stage Three sleep can create problems in a daytime nap.

You don’t wake up easily from Stage Three. And when you do finally wake up, the people around you might wish you were back asleep. That’s because you’re likely to be in a cranky and confused state, sometimes described as “sleep inertia.” If you’ve ever pried a toddler out of deep sleep, you’re familiar with that unpleasant response.

Stage 4, also known as REM sleep. We usually move into REM stage 75 to 90 minutes after we first drift off, though we may have brief REM-like episodes in the earlier stages. In REM sleep our heart rates and blood pressure tick up slightly, and the little up and down lines on the graph paper more closely resemble those of our awake pattern. It is also easy for observers to see that we’re in a REM state –the movements of our eyeballs darting around under our eyelids are very noticeable.

Stage Four is when we dream. And if we’re awakened in this stage, we are often able to remember the content of our dreams – or nightmares. REM sleep also helps us retain what we learned prior to sleep, and to move that information into long-term memory. That’s very useful, but most daytime naps within a workday don’t reach Stage Four. Few employers, even the most enlightened, are willing to accommodate 90-minute plus employee naps. 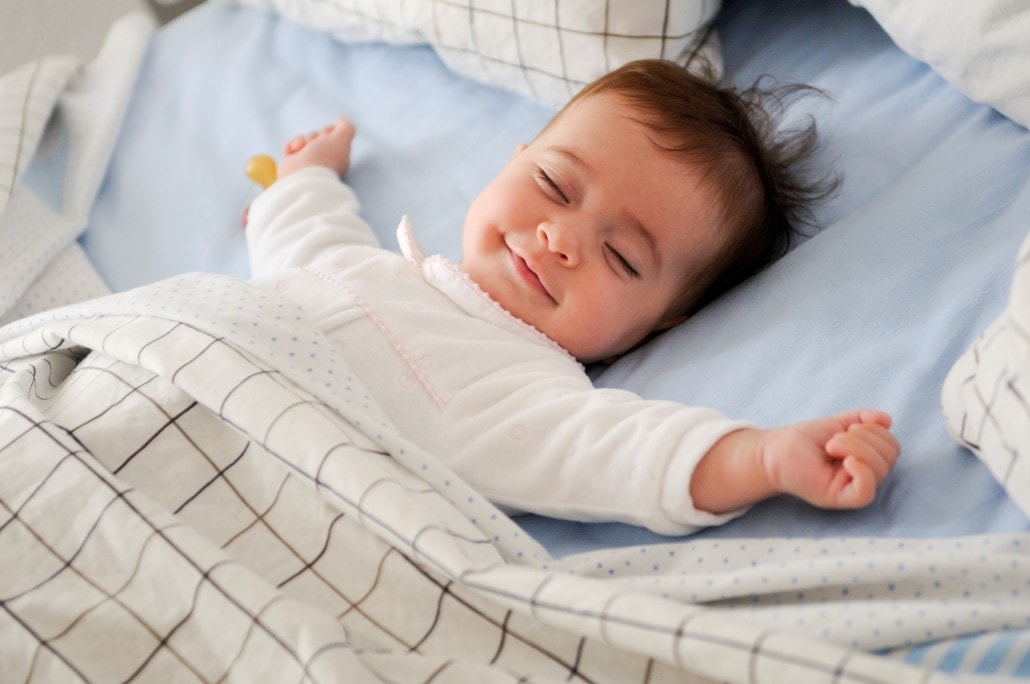 So, what’s the ideal length of a midday nap? Because we all move through the stages of sleep at our own pace, the best nap length varies from napper to napper. But there is reasonably broad agreement that 20 to 30 minutes is the “sweet spot” for most of us.

That should be a refreshing sleep that takes us into Stage Two but doesn’t drop us into the dark well of Stage Three. If we don’t have time to move up from deep Stage Three sleep to lighter Stage Four REM sleep, we’re probably better off not entering Stage Three. At least not in a midday nap. 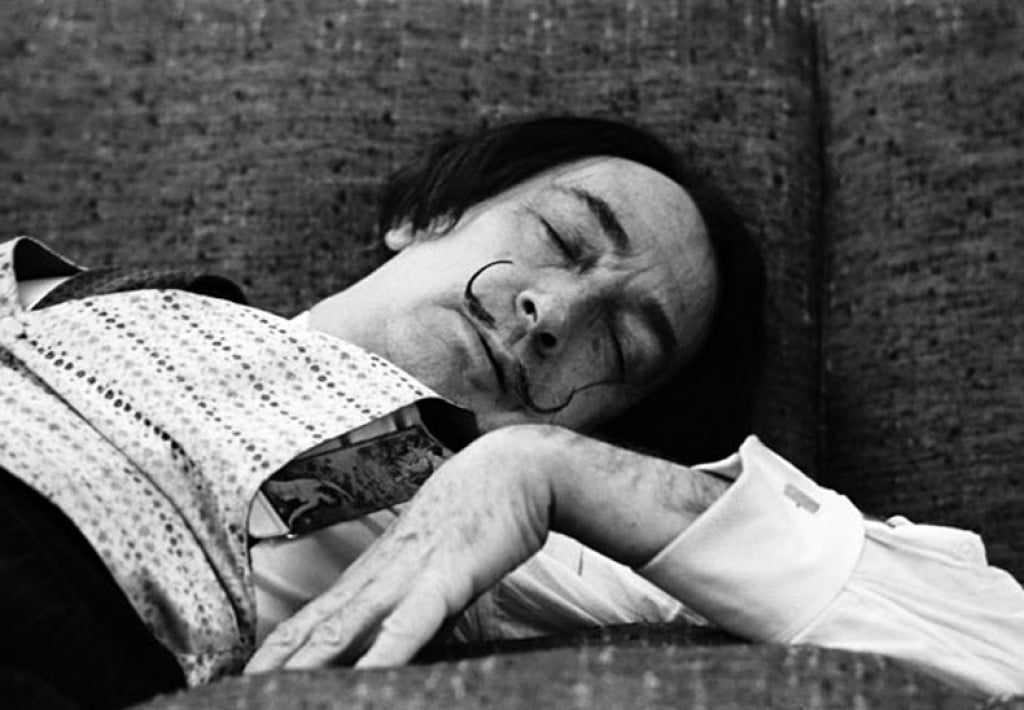 How do you take a “one second” nap, you ask? And what good would it be? Dali was a believer in the benefits. His one-tic naps were performed as he sat in a chair. He held a key between the fingers of one hand, the hand hanging loosely over the chair arm. The nap began when the key slipped through his fingers. The nap ended when the key clanged against the plate Dali had placed on the floor.

Dali described that moment as “walking on the invisible wire that separates sleep from waking.” He said those brief moments re-energized him and sparked creative genius.

Dali wasn’t the only genius fueled by walking that tightrope. Edison also included one-second naps in his sleep arsenal. He’s most famous for traditional lying-down naps, but he also practiced Dali-style one-second inspirational sessions. When stumped by a particularly knotty problem, Edison sometimes sat in a chair with two steel balls held loosely in his hands – the same way Dali held his key. 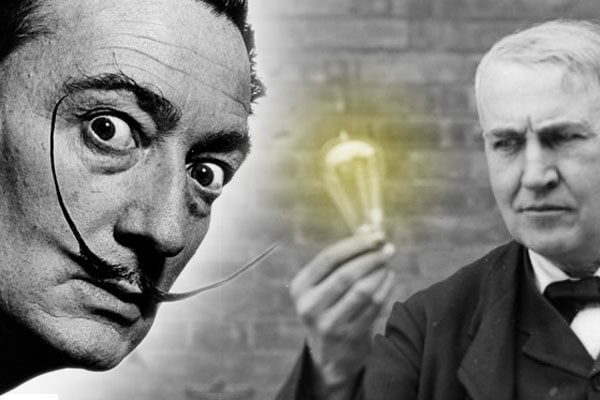 The instant he crossed the line into sleep, the balls slipped out of his hands, landed loudly on the floor, and woke him (he claimed he learned the technique from Capuchin monks.) Edison said he often awakened with the answer to the problem he’d been working on. But he also said the sudden answer sometimes turned out to be a dead end.

That admission of occasional failure makes Uncle CT believe it was a real-world happening and not an Edison myth. In Edison’s wooded garden there is a bronze, life-size statue of him – holding a steel ball in one hand. 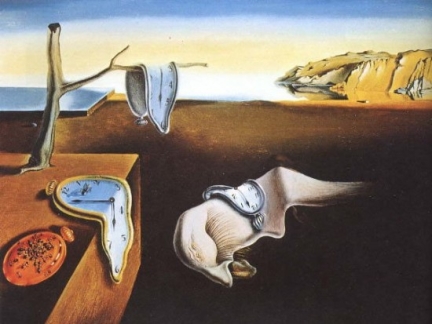 Salvador Dali – “The Persistence of Memory”

Dali was experimenting with what sleep psychologists describe as a “hypnagogic” state. We pass through that state on our way into and out of sleep. It’s a twilight sensation that often feels half-in and half-out of reality. Sometimes the content is completely other-worldly and hallucinatory, consisting only of random images.

But other times we may sit up in an “Aha!” moment that clarifies something we’d long been thinking about.  Dali and Edison intentionally repeated going in and out of that state as they pursued inspiration. I look forward to sleep psychologists exploring hypnagogic states more fully. Seems to Uncle CT like a very promising field.

If you’re not a seasoned napper, do some experimenting to determine your own best naptime, nap space and nap duration. For many of us the best time of day is after lunch. Everyone has experienced the sleepiness that comes after a meal. Digesting food diverts some blood flow from the brain, the organ we are trying to slow down so we can nap. 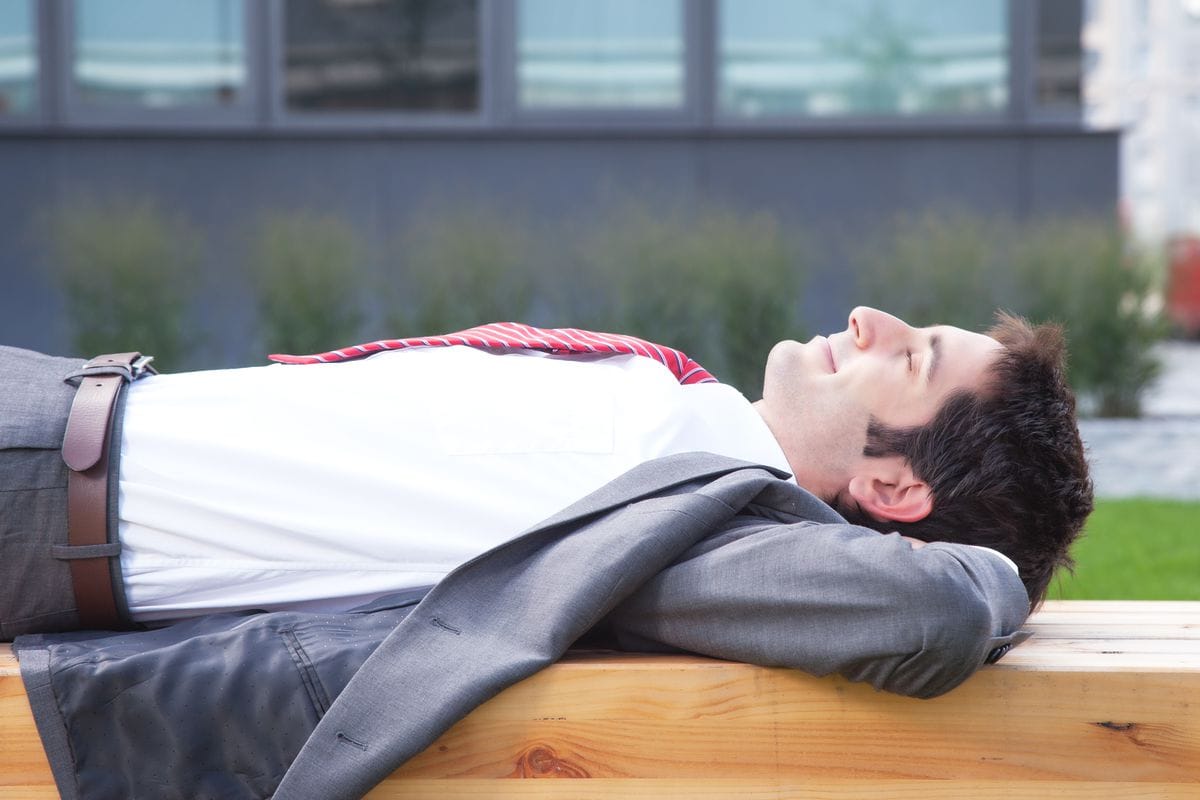 Naps are best done lying down – it takes twice as long to fall asleep in a chair.  In addition to maintaining regular naptime, it helps if you can nap in the same place each day. At home you can obviously use your bed, the place you already associate with sleep. At work keep a yoga mat in the corner of a storeroom or an unused office and make that your home for naptime. You will associate that place with sleep, and the familiarity will help you get to sleep.

We all move through the stages of sleep at our own pace, so you need to figure out the length of nap that best suits you. Set your phone or watch to awaken you at 20 minutes. Some people like to drink a cup of coffee just before napping. Caffeine takes 20 to 30 minutes to “kick in,” so they time that boost to coincide with their scheduled wakeups. Keep adding a minute or two to each day’s nap until you find your own “sweet spot” – one where you feel refreshed and don’t wake up deciding to tell the boss how you really feel. It might take a few weeks, but I bet you’ll find it worth the effort.